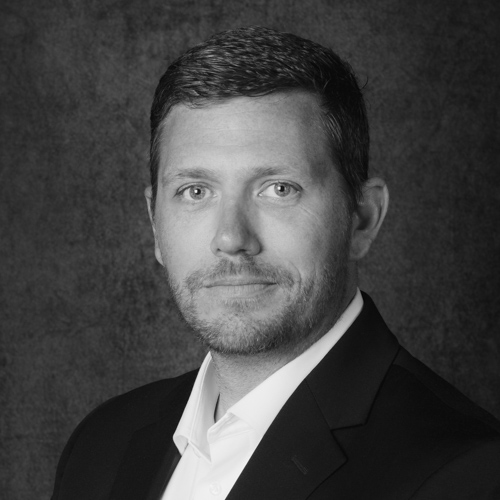 Mr. Hine joined Cold Bore in 2019 as an Operating Partner. Prior to Cold Bore, Mr. Hine was the Vice President of Operations at PrecisionHawk, a commercial drone and data company, where he led a team of 150 pilots, project managers, data analysts, and sales professionals within the firm’s energy division. Prior to PrecisionHawk, Mr. Hine was the Vice President of Marketing and Business Development at HAZON Solutions, a drone-based services company, where he led all business development and sales and marketing efforts. Concurrently, Mr. Hine was the Chief Operating Officer for Elite Meet, a veterans-focused non-profit. Prior to HAZON Solutions, Mr. Hine was a Lieutenant Commander in the U.S. Navy and served multiple tours flying F/A-18s as a Naval Flight Officer and subsequently a Director of Fire Support at Naval Special Warfare Development Group. Mr. Hine is an alumnus of the U.S. Merchant Marine Academy.